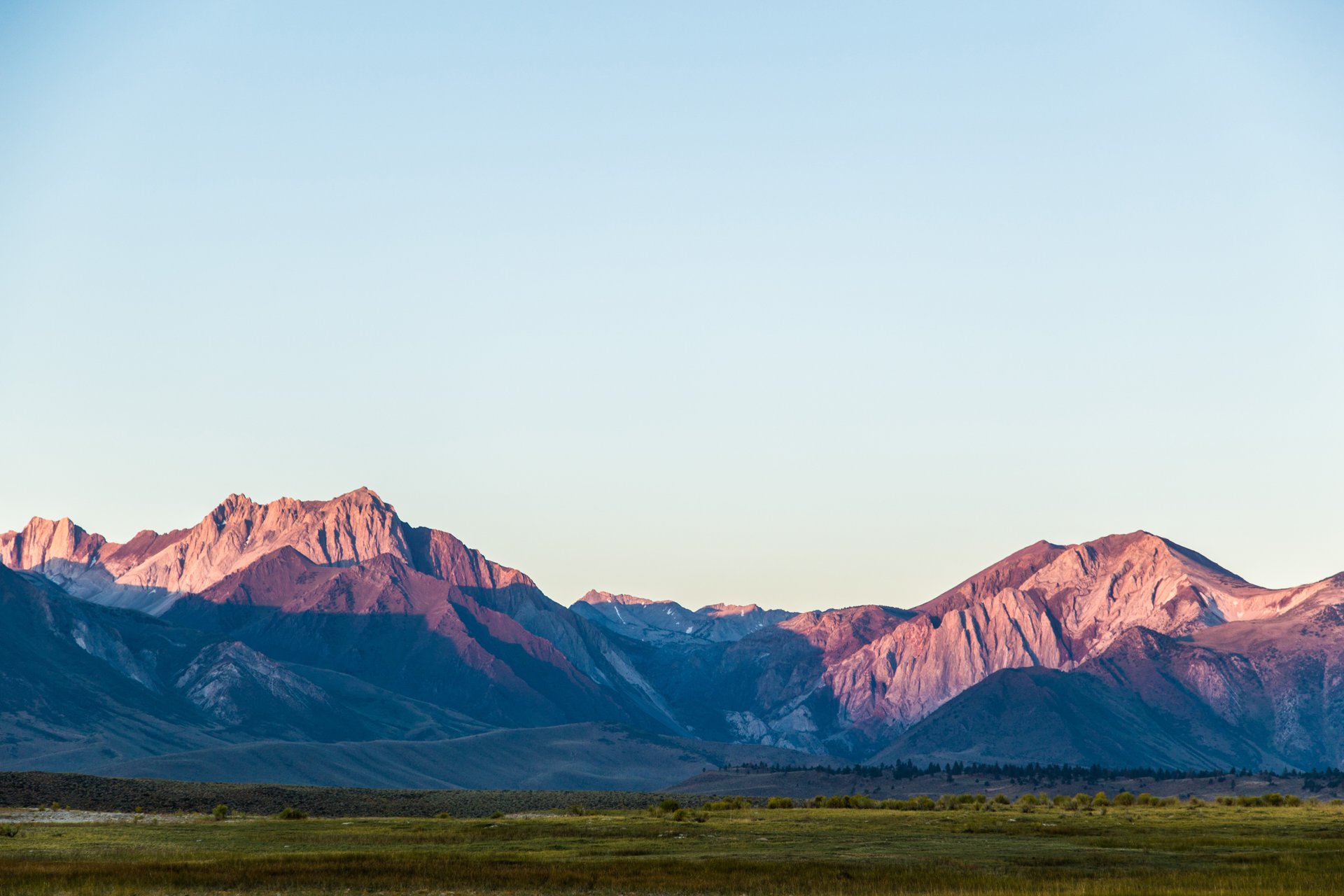 On March 8, 2021, the Alameda Superior Court issued a final ruling in favor of plaintiffs Mono County and the Sierra Club, directing the Los Angeles Department of Water and Power to comply with the California Environmental Quality Act (CEQA) before it would be permitted to make any changes to its historic provision of water in Long Valley. The lawsuit was filed back in 2018 in response to DWP’s abrupt announcement that it would no longer permit water to be spread over about 6,000 acres in southern Mono County. This action would have destroyed critical wildlife habitat, notably for Greater Sage-Grouse, and would have damaged two major economic engines in Mono County—recreation tourism and ranching. The Keep Long Valley Green coalition, made up of ranchers, environmental non-profits, local tribal members, and representatives from a diverse set of recreation interests, continues to seek a long-term commitment from DWP to maintain historic water spreading practices. So far the recalcitrant agency has steadfastly refused. 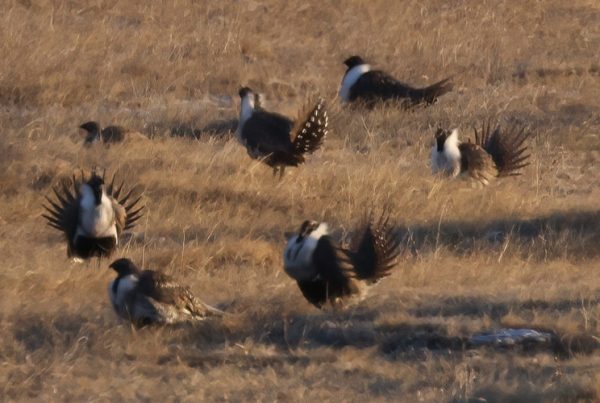 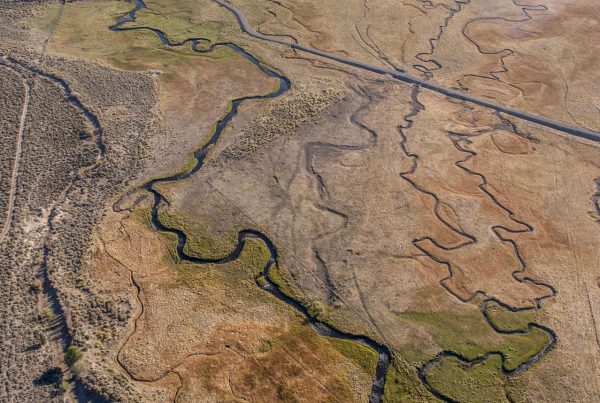 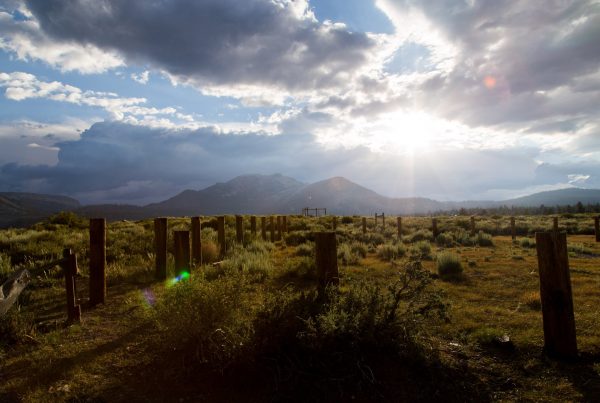