Payahuunadu is a term the native tribes use to refer to the Eastern Sierra which translates to “place of flowing water.” Payahuunadu contains the Owens River in eastern California and is bounded on the East by the Sierra Nevada, to the west by the White Mountains and Inyo Mountains, and to the south by the Mojave Desert. It sits on the west edge of the Great Basin. 1
Learn more about the land, ecology, and change of Payahuunadu from the Owens Valley Indian Water Commission. 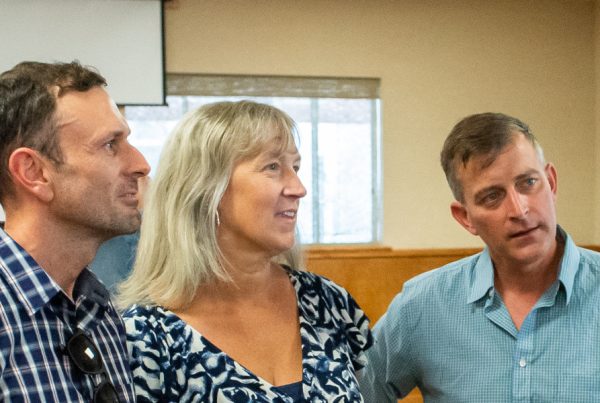 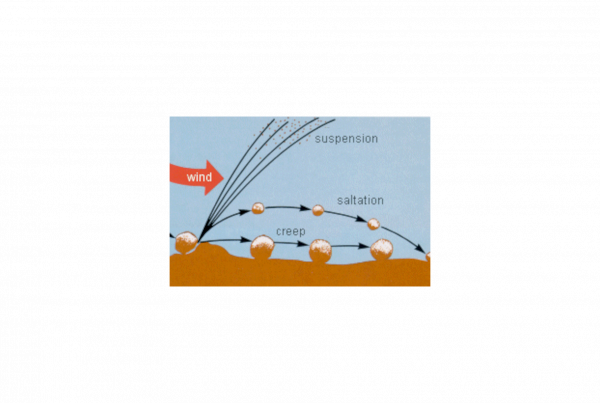 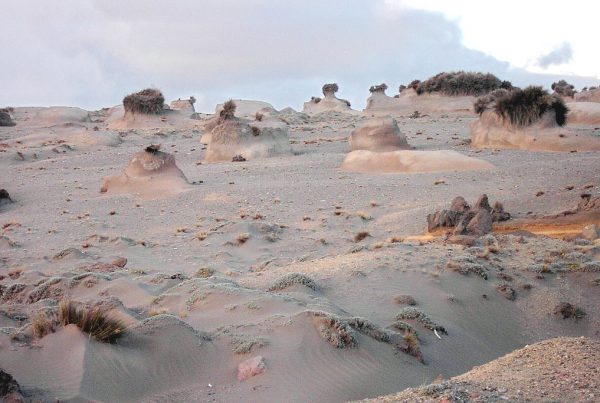